Christopher Caulfield led his basketball teams to countless victories. A stand out in so many ways, local media and ESPN stood up and took notice, along with everyone this young man has ever met. His story is unique not because of his extraordinary athleticism, but his resilience regardless of him being Deaf. He became a star player and achieved academic success in college while inspiring others to persevere against their setbacks.

EPHPHATHA is a story of one man’s heart, courage, and resilience who never let his disability hold him back from his passion while inspiring others to do the same.

“Where once he thought of his limitations, Christopher now sees possibilities and opportunities.”—Dana O’Neil, ESPN senior writer

EPHPHATHA: Growing Up Profoundly Deaf and Not Dumb in the Hearing World: A Basketball Player’s Transformational Journey to the Ivy League (March 2019) by Dr. Thomas M. Caulfield is the motivational story of his son, Christopher Caulfield, who despite being born Deaf, overcame the challenges of his disability.

Available on Amazon.com in paperback, e-book, and audiobook.

Please let us know if we can send you EPHPHATHA for review or feature consideration! 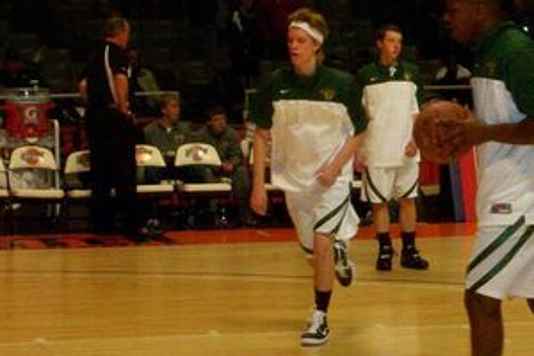 For additional media inquiries, please contact the author by using the form below.